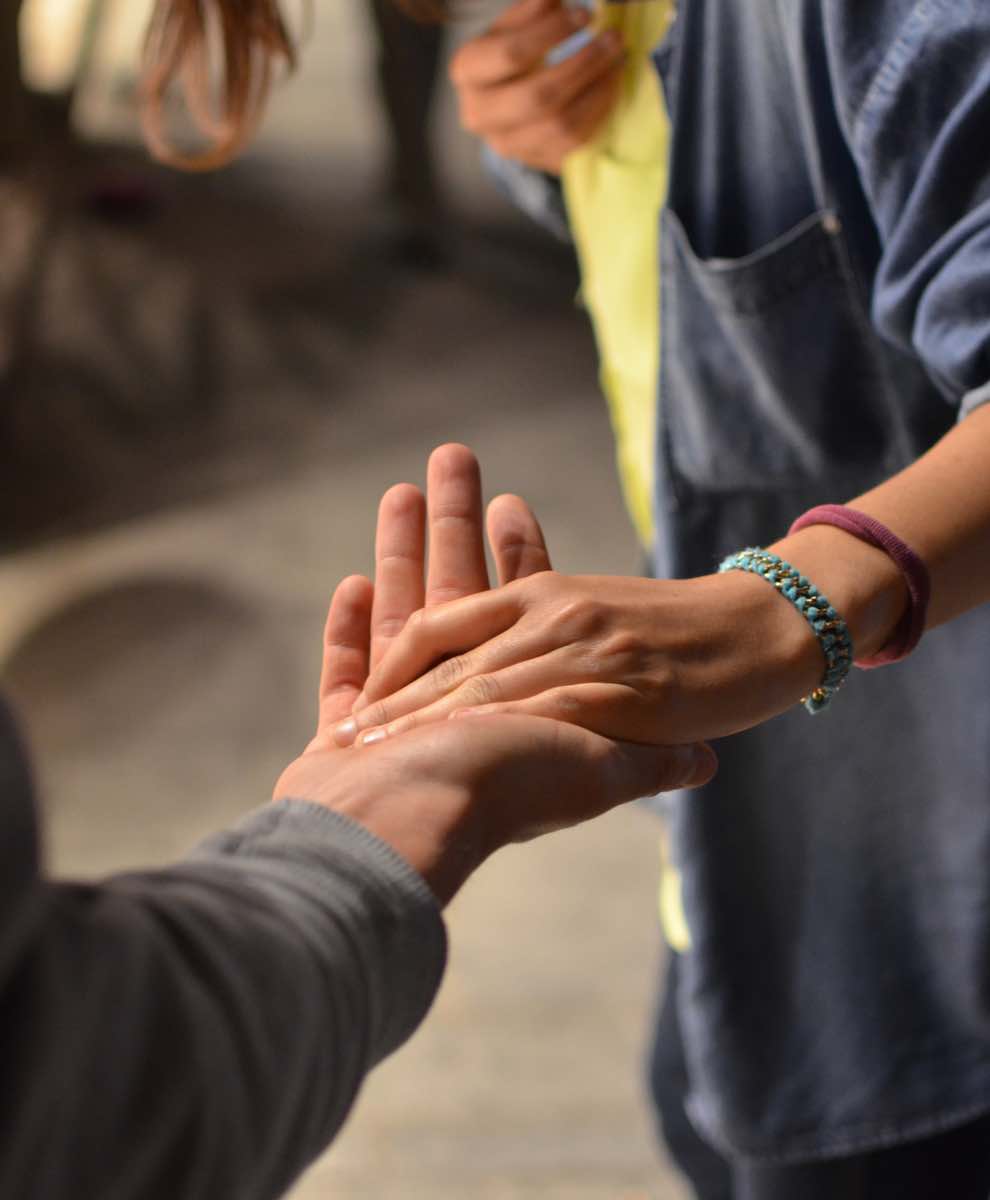 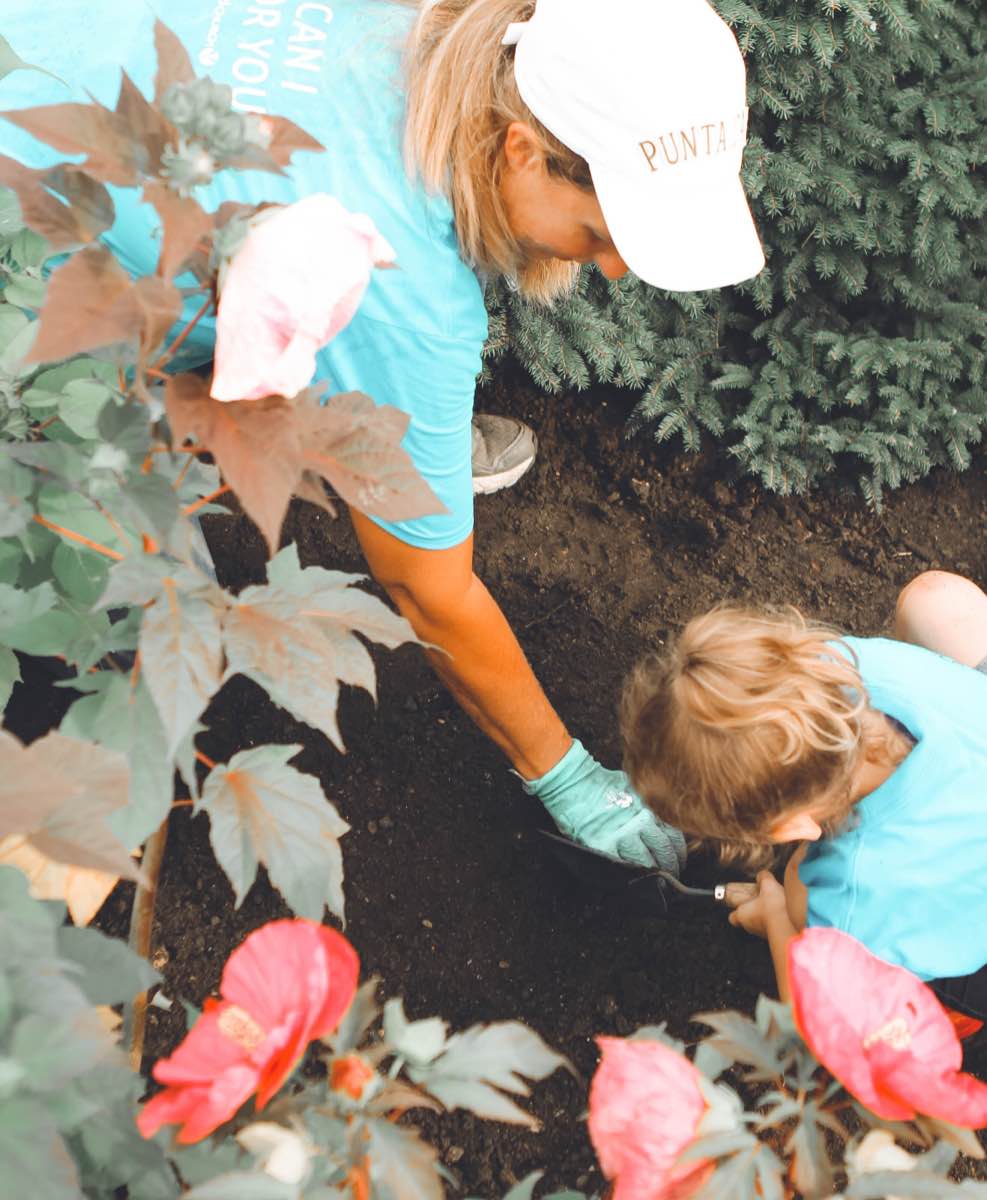 We are seeing signs of charity moving

Charity, commonly defined as the practice of being benevolent, giving and sharing, is currently undergoing a powerful transformation. We are seeing signs of charity moving from being dependent on generous donations of large organisations and affluent citizens to becoming more decentralised, thanks to emerging technologies such as VR, the blockchain and P2P lending.

New payment technologies are now allowing charity to be ingrained at a grassroots level by enabling people to make small donations in a convenient way through micro-donations. An emblematic example of this scheme is Pennies, a “digital charity box”, created with a purpose to raise funds for a variety of UK charities. 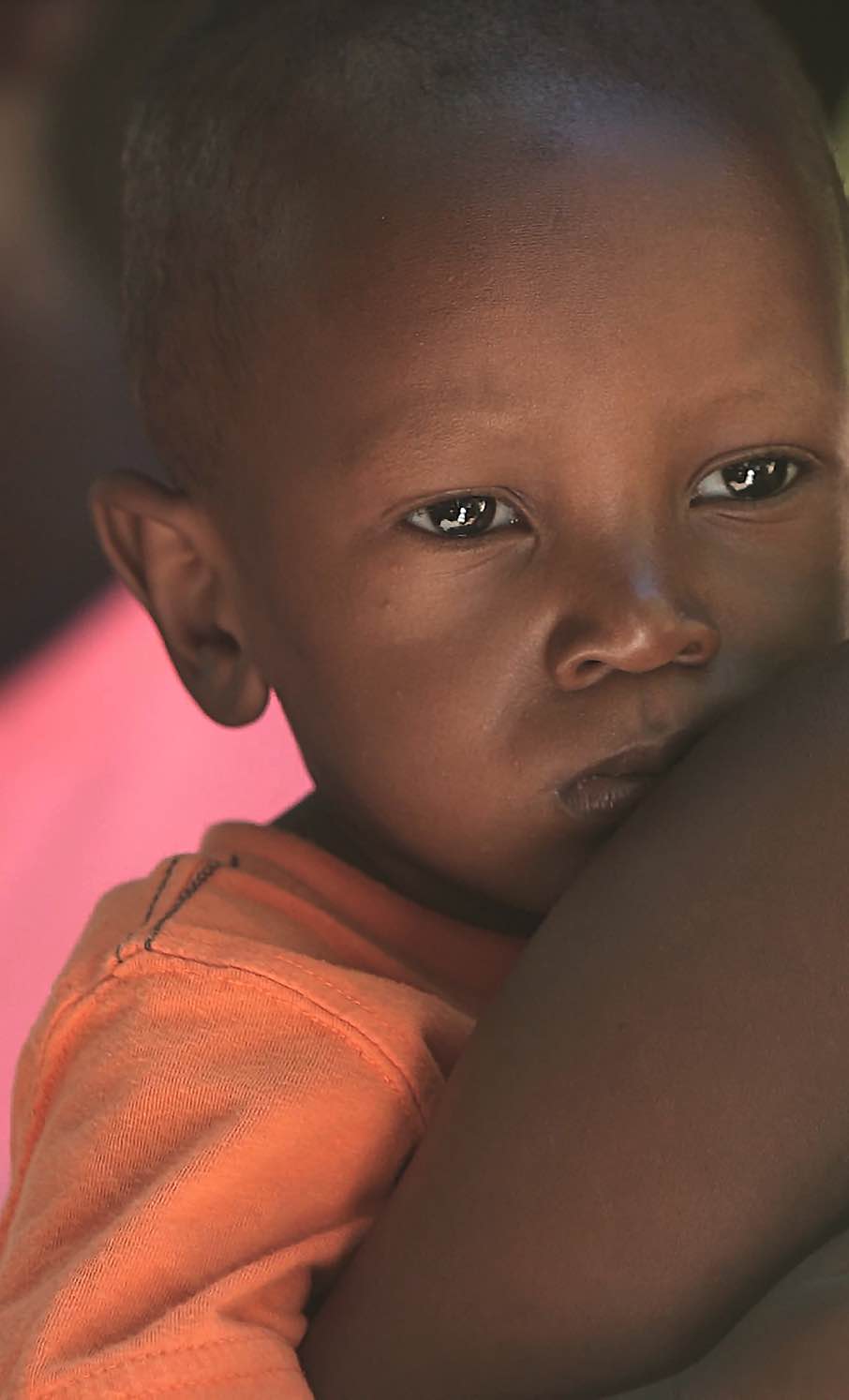 Another potentially far-reaching innovation in charity is the use of virtual reality that allows people to experience, in a very tangible way, the lives of particular groups of people — be that the visually or hearing impaired, refugees, or those living in polluted environments. The organizations that have tested VR with a charitable purpose, including UNICEF and the UN, have reported a strong response from the public (expressed in monetary terms).

The campaign resulted in one in six people donating

The blockchain is a hot topic in incredible number of industries, and charity is no exception.

Blockchain technology could improve the transparency of charitable giving by allowing people to track their donations as they go through an organization.

Big transfers are time-consuming and subject to a potential theft by intermediaries, something that is technically impossible when using the blockchain.

Charity today is not as straightforward as it used to be; it goes way beyond donating money or goods to those in need.